Calyx is proud to sponsor CryptoHarlem ! 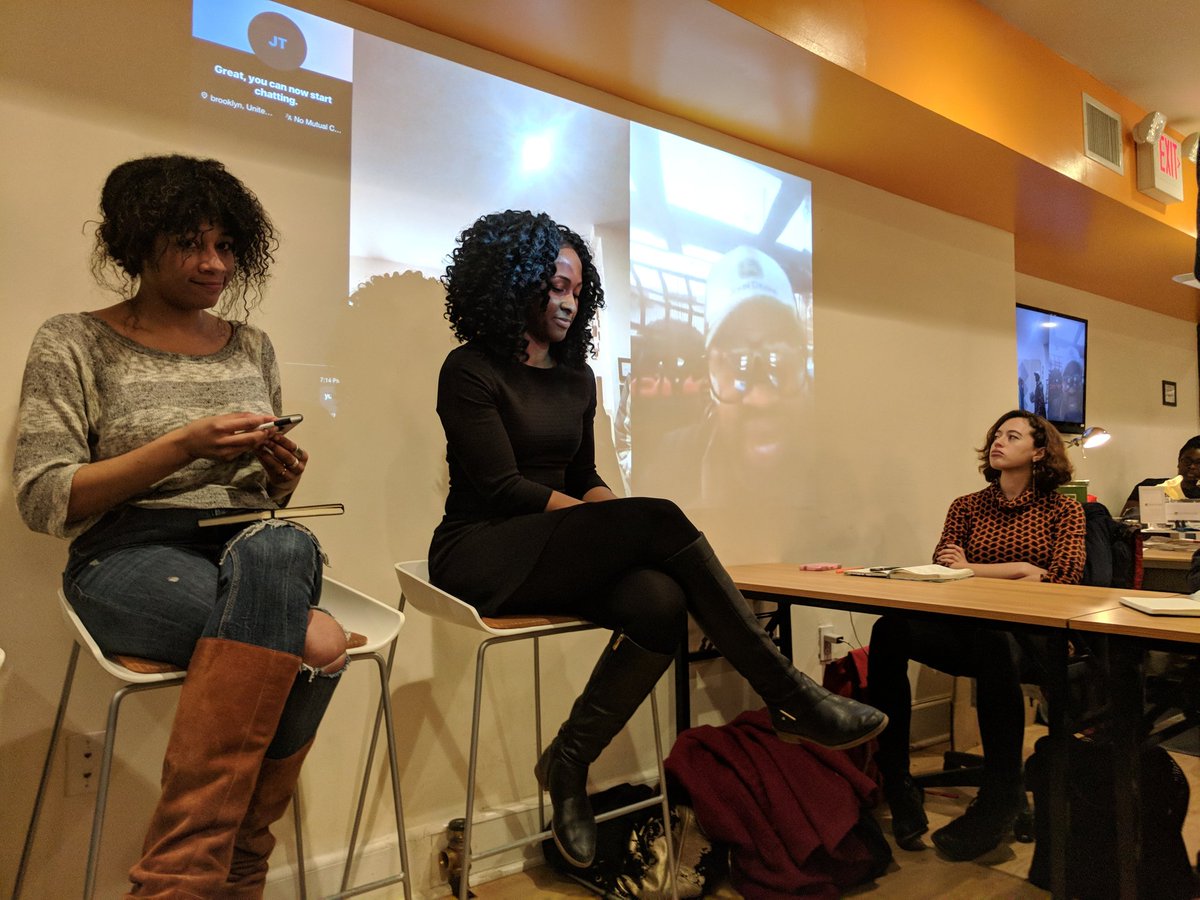 CryptoHarlem is a Digital Surveillance Clinic that has been meeting on a monthly basis since 2013 in the Harlem neighborhood of New York City. It is always open to the public and completely free of charge.

CryptoHarlem has covered such subjects as hardened security operating systems, mobile security applications, crypto currencies, surveillance technology and ties these subjects to current events to give even more perspective and relevance. The clinics often feature guest speakers from the underground hacker scene, the corporate world, and even local government.