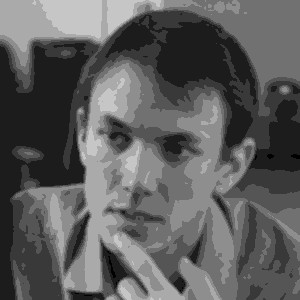 Carey Shenkman is an attorney, author, and litigator focusing on constitutional law and international human rights. He has worked on a range of topics including artificial intelligence, data brokers, encryption, cybercrime policy, and border device seizures. Carey has consulted for numerous free speech and digital rights organizations, including ARTICLE 19 and the Center for Democracy and Technology, and serves as an advisor on Columbia University's Global Freedom of Expression project. Prior to pursuing law Carey completed two degrees in mathematics. 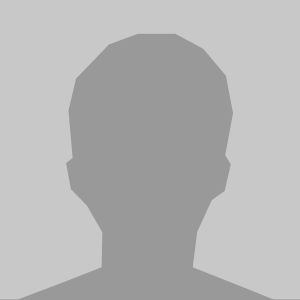 Micah Anderson is the co-founder of RiseUp Networks and has been a Unix system administrator for more than a decade. Micah is also a tech activist working on free software, media activism and corralling servers to create grassroots democratic technology alternatives. For the non-profit Riseup Networks he has architected extensive technical infrastructure providing colocation, secure email, websites and mailing lists to over half a million activists world-wide. Additionally, he has worked to build popular communications capacity in media centers and social movements in South America, shared free software skills and strategies with civil society tech workers in Africa and Central/Eastern Europe, and is a Debian Developer working on customized Debian distributions geared towards non-profits. 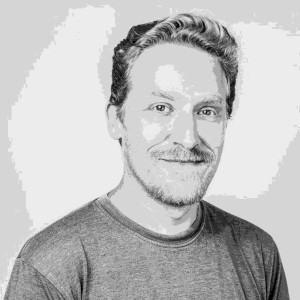 Nicholas Merrill (@nickcalyx) founded Calyx Internet Access Corporation in 1995. Calyx Internet Access was one of the first commercial Internet service providers operating in New York City. Within a few years, Calyx opened a sister company in Amsterdam, The Netherlands. Calyx pursued relationships with and worked with many non-profit organizations on a pro bono basis and also had a number of blue chip for-profit businesses in its client roster including Mitsubishi Motors of America, Snapple, Ikea and Tanqueray.

In 2004, after receiving a demand for information from the Federal Bureau of Investigation (FBI), Nick became the first party to ever challenge the constitutionality of the National Security Letters provision of the USA PATRIOT Act. The litigation resulted in the judicial invalidation or narrowing of several controversial surveillance provisions, and it led to significant legislative changes as well. It also led to a Department of Justice internal investigation that uncovered thousands of instances of abuse.

In 2010, after winning a partial release from the gag order, Nick founded The Calyx Institute – a non-profit organization whose goal is to reform the Telecommunications industry with regard to privacy and freedom of expression.

Nick has spoken in the Rayburn House Office Building in Washington DC before the 2010 Congressional class, at the Personal Democracy Forum, at the CCC Congress in Berlin, at the Turing Festival in Edinburgh Scotland, at the HOPE conference in NYC, and at the PopTech conference in Camden Maine. He has written two op-eds in the Washington Post, and has been profiled in the New York Times, the Wall Street Journal, Wired magazine, and in the journal of the International Association of Privacy Professionals.

He is a recipient of the ACLU’s Roger Baldwin Medal of Liberty and the Bill of Rights Defense Committee’s Patriot Award. 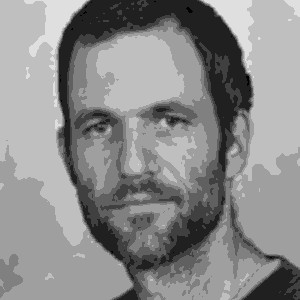 Kobi Snitz has a Bachelor's of Science in Computer Science, Physics and Math from the University of Toronto. He also holds a PhD in Mathematics from the University of Maryland. Early in his undergraduate studies in the early 1990's, Kobi has been introduced to the fundamental questions of computer science. These range from questions of computability and the future of computing to questions about computers and society. These interests have led him to volunteer as an administrator and editor at The Independent Media Center and also motivate his current work in a Neurobiology lab.